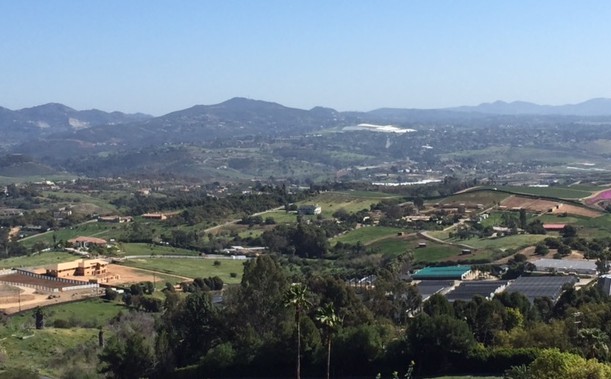 Looking to avoid the crowds in Temecula Wine Country this weekend, I headed toward the ridge of the Sleeping Indian on the Oceanside/Fallbrook border.  Lo and behold, there lie the Beach House Winery high atop the steep narrow driveway. 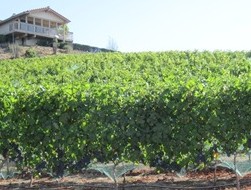 I was warmly greeted by owner and wine maker George Murray, who was doubling as a valet.

Established in 2010, the Beach House Winery has been quietly making a name for itself with the locals. 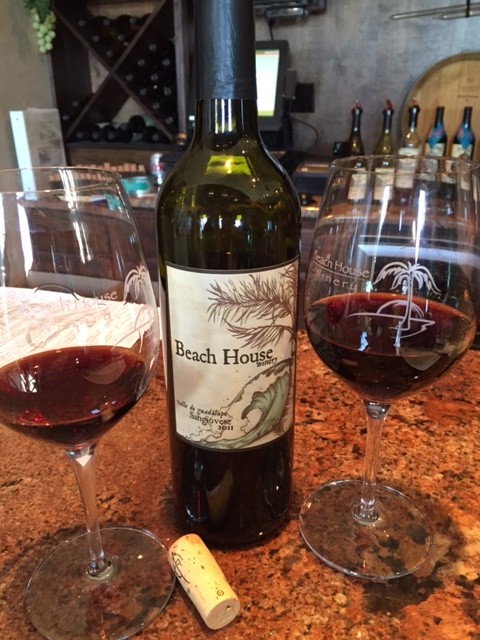 A few personal highlights include the 2011 Grenache, 2011 Sangiovese and 2012 Malbec from Valle de Guadelupe, Baja California.  Plus, the Dry Creek 2012 Chardonnay, 2011 Cabernet Franc, 2010 Petite Sirah and the 2010 Late Harvest Merlot were also favorites.

Estate Cabernet Franc, Merlot, Sangiovese and Malbec are in barrel now, soon to be released.

The future is so bright for Beach House Winery, they’ve got to wear shades.  www.beachhousewinery.com