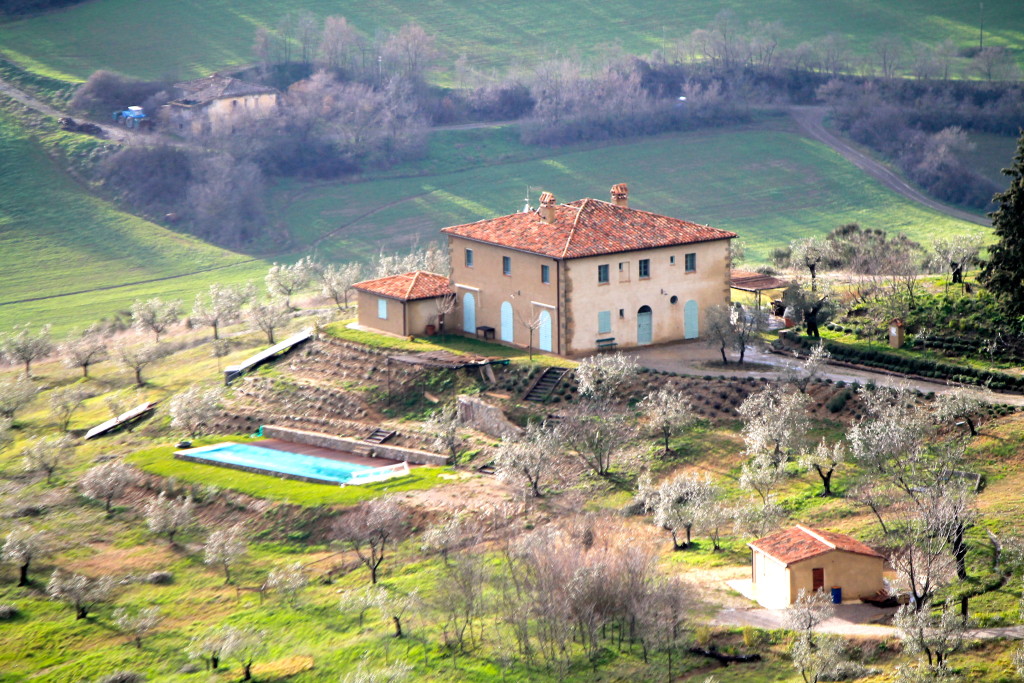 In many ways, Sangiovese is to Chianti as Cabernet Sauvignon is to Bordeaux. Both form the base of wines that blend beautifully with other varietals, yet alone, they share a distinctive elegance and complexity. To impress your fellow oenophiles at the next dinner party, read on: