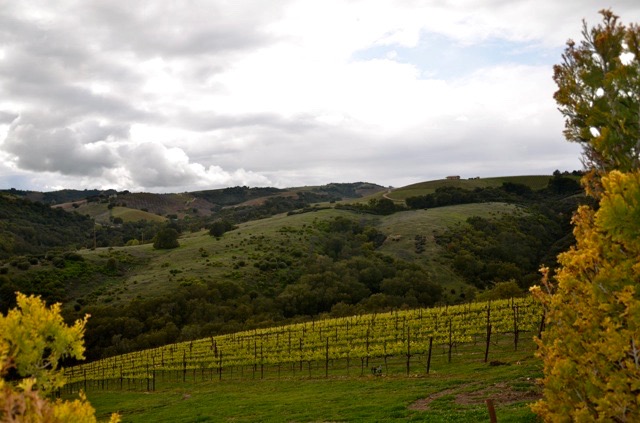 When thinking of weekend wine destinations, Paso Robles is often overlooked.  Once a sleepy agricultural enclave, Paso Robles now touts 11 separate AVA’s (American Viticulture Areas) and more than 200 wineries.  Roughly three times larger than Napa Valley AVA, the soils are as diverse and the grape varietals produced here range from Burgundian Pinot Noir to Old Vine Zinfandel.  Vineyard elevations are between 700 feet to over 2,400 feet and are greatly influenced by the Templeton Wind Gap, which brings cooling ocean breezes to some of the most prized wine estates. 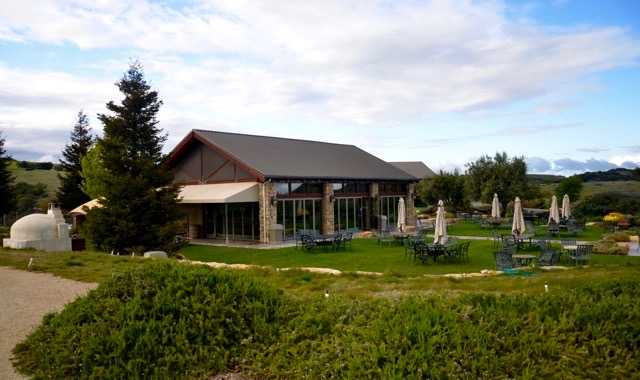 A great place to start your wine trek is at Calcareous Vineyards  off Peachy Canyon in the west hills of Paso Robles.  Perched high atop a limestone ridge, the panoramic views from the tasting room are absolutely stunning, as are the wines. 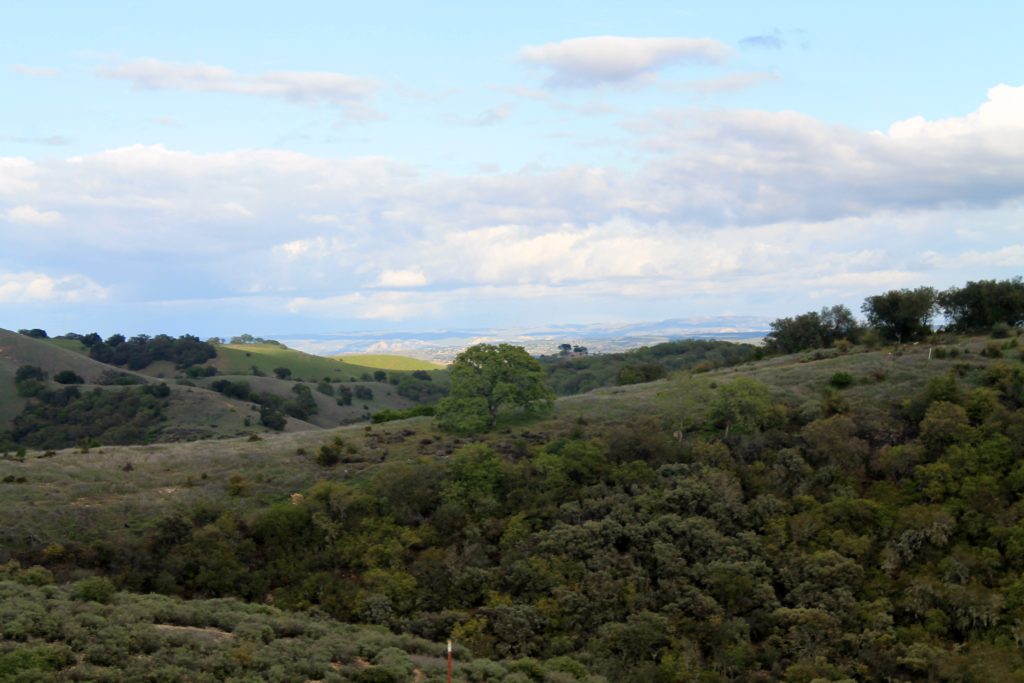 Burgundy, Rhone and Bordeaux grape varietals are sourced from three estate vineyards resulting in distinctive small lot handcrafted wines.  Still family-owned, this gem of a winery is a must visit.  Play a game of bocce ball or bring a picnic lunch and enjoy the never-ending vistas from Calcareous Vineyards.

END_OF_DOCUMENT_TOKEN_TO_BE_REPLACED 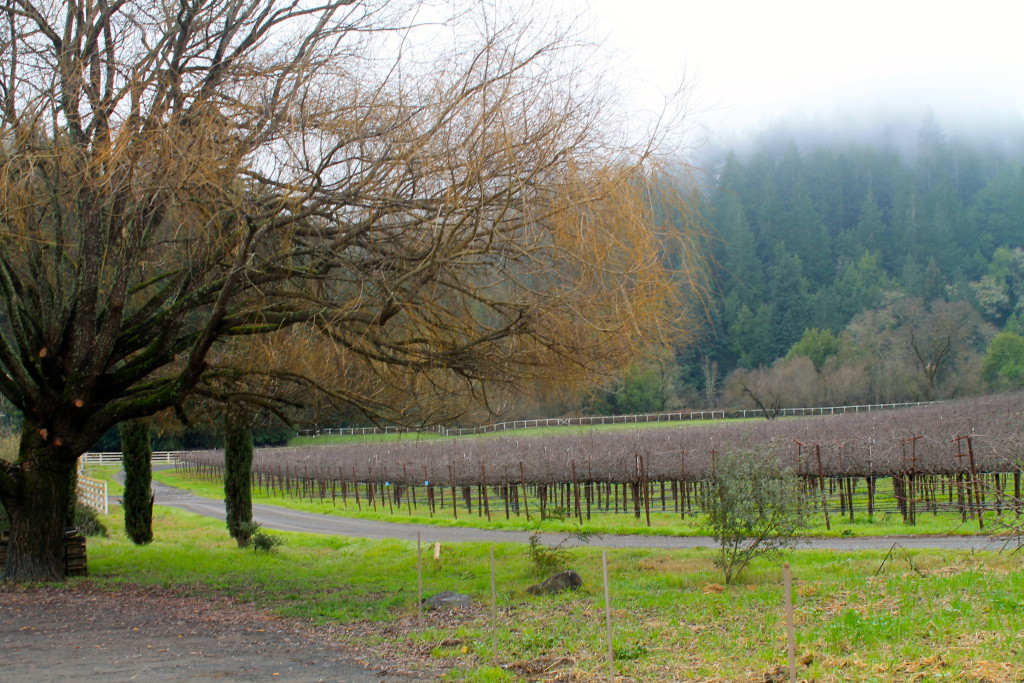 Deep in the heart of the Russian River Valley’s west side lies the sleepy Porter Creek Vineyards.  Named for the adjacent Porter Creek tributary, which flows into the famed Russian River, this little slice of heaven is certainly worthy of a visit. 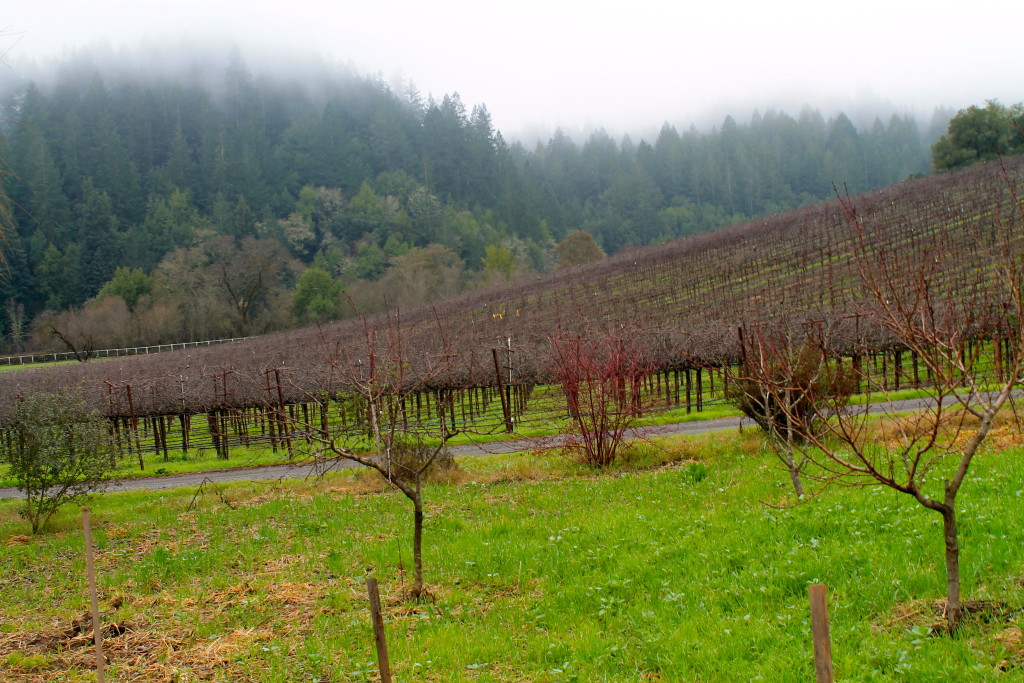 Untouched raw beauty surrounds the rustic enclave and old vines, with an array of dogs and chickens meandering about.  Porter Creek Vineyards was founded by George Davis in 1977 and was planted to Pinot Noir and Chardonnay only.  Today, Rhone and Burgundian varietals are organically grown on the steep hillsides and son Alex Davis handcrafts the wines in small lots. 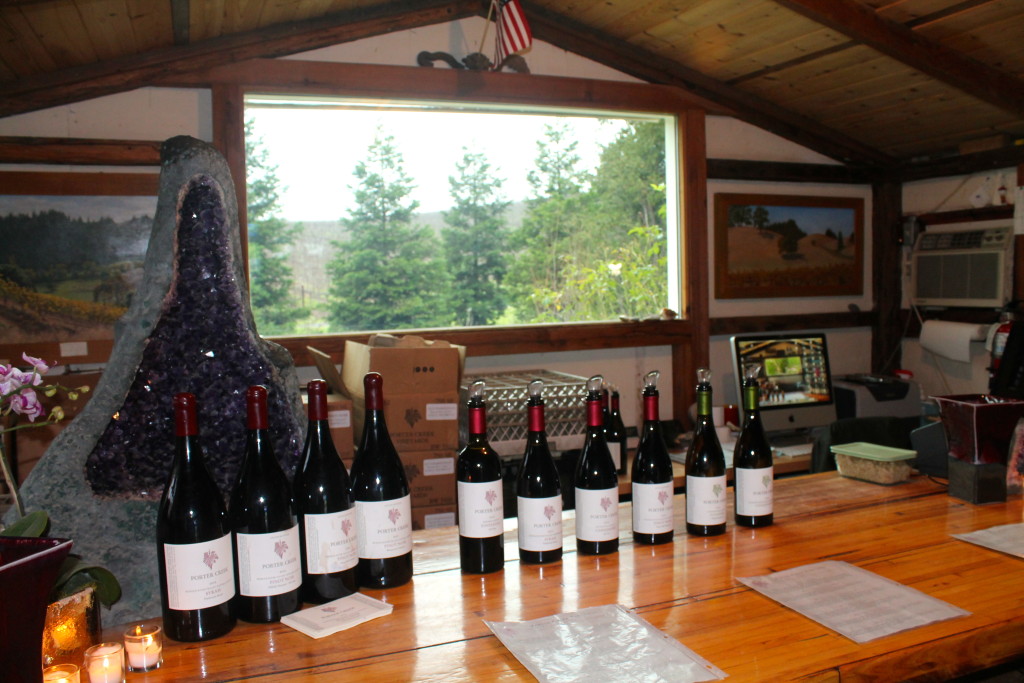 The tasting room is both eclectic and funky, with a mesmerizing view of the forest and hills.    I visited Porter Creek Vineyards at the 2015 Winter Wineland two-day event and was bowled over by the depth of the wines. END_OF_DOCUMENT_TOKEN_TO_BE_REPLACED 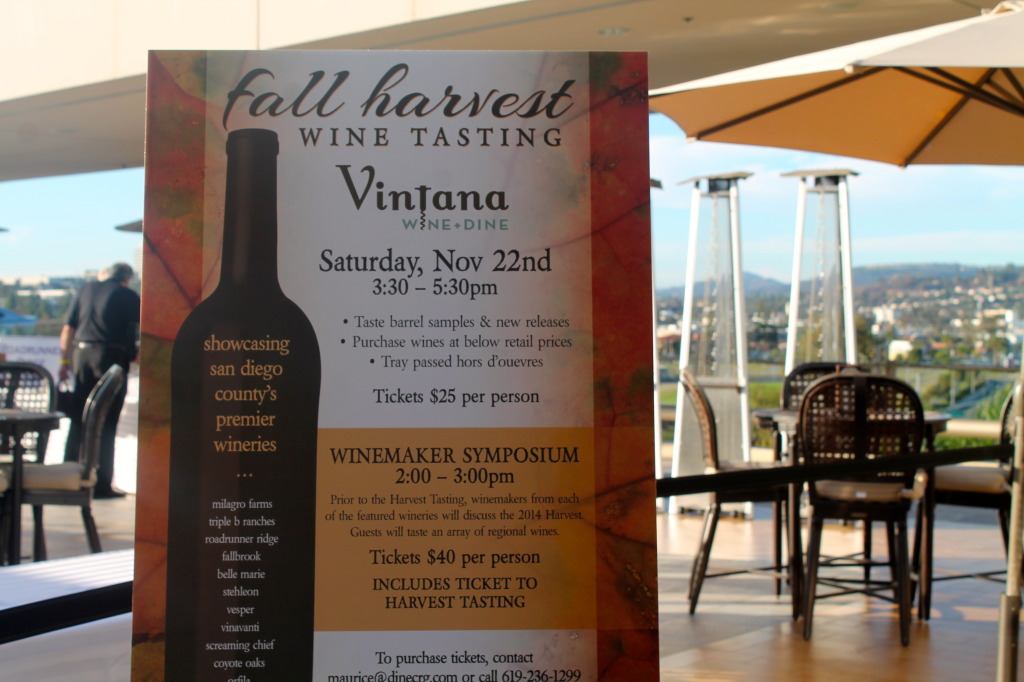 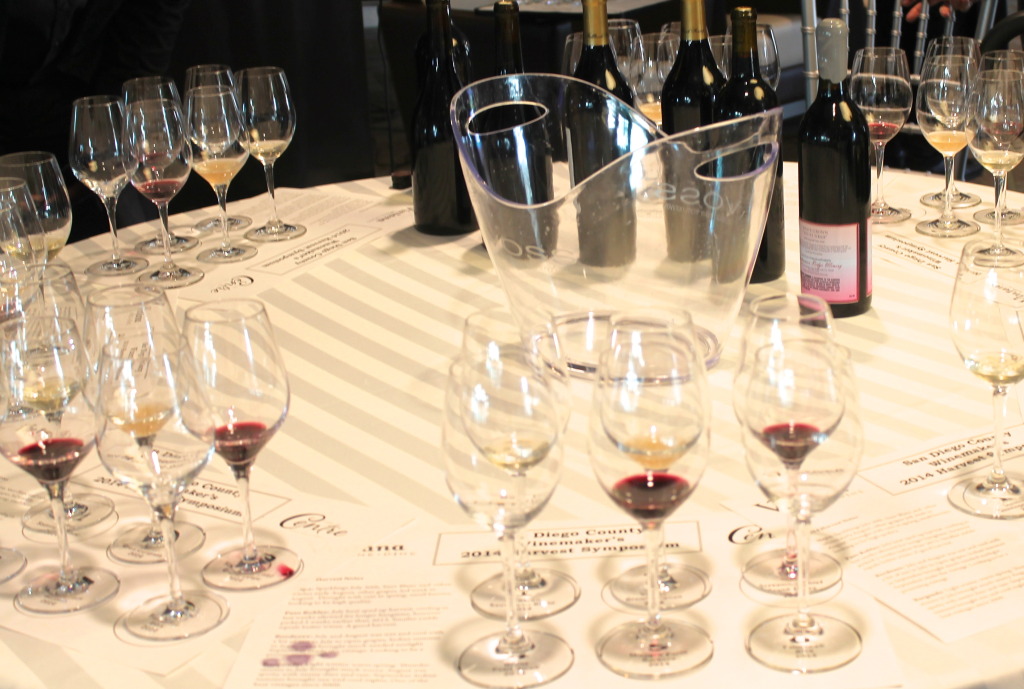 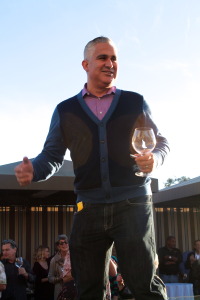 In addition to the 2014 barrel samples, the San Diego winemakers showcased previous vintages which were available for tasting and purchase.
END_OF_DOCUMENT_TOKEN_TO_BE_REPLACED 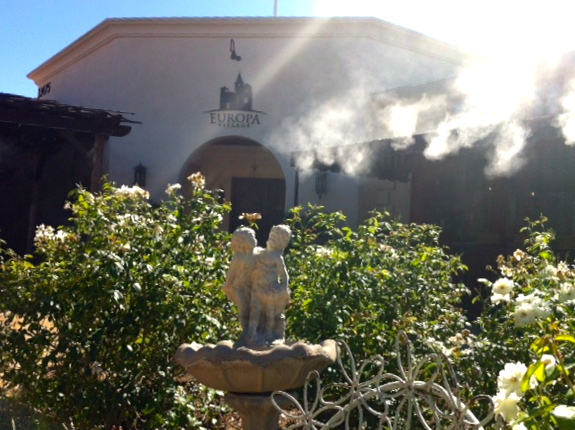 There’s a little slice of Europe in the Temecula Wine Country ~ Europa Village is an Old World Euro-themed winery that offers wines handcrafted from French, Spanish and Italian grape varietals.  Love the French wines of the Rhone Valley?  Non probleme ~ the C’est la Vie Chateau Wines will soothe your soul. Feeling a little sassy?  Si, Si  ~  try the Bolero Cellars for a Spanish flare.  Looking for the perfect food and wine pairing?  Bene, Bon Appetito!   ~ Vienza will be a salute to all things Italian. 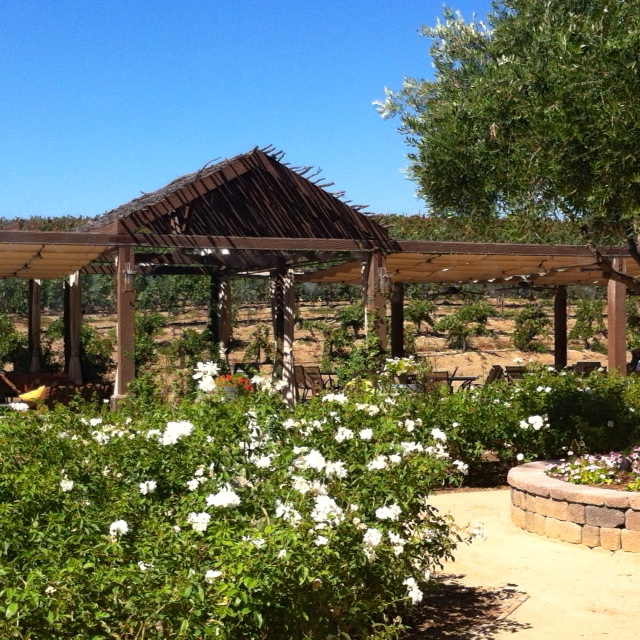 Beautifully appointed, Europa Village is situated on 30 rolling acres, with vineyard views in all directions.  There is an ample outdoor seating area with water misters to curb the summer heat and even a wine cave that doubles as a tasting bar and an event room for large parties and wedding receptions. END_OF_DOCUMENT_TOKEN_TO_BE_REPLACED 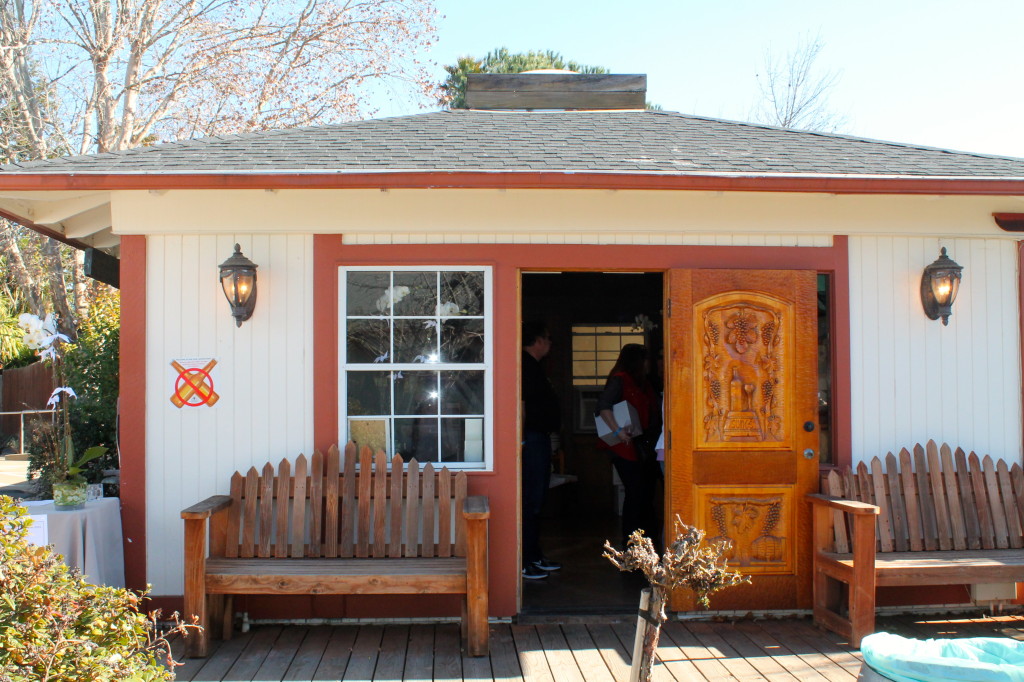 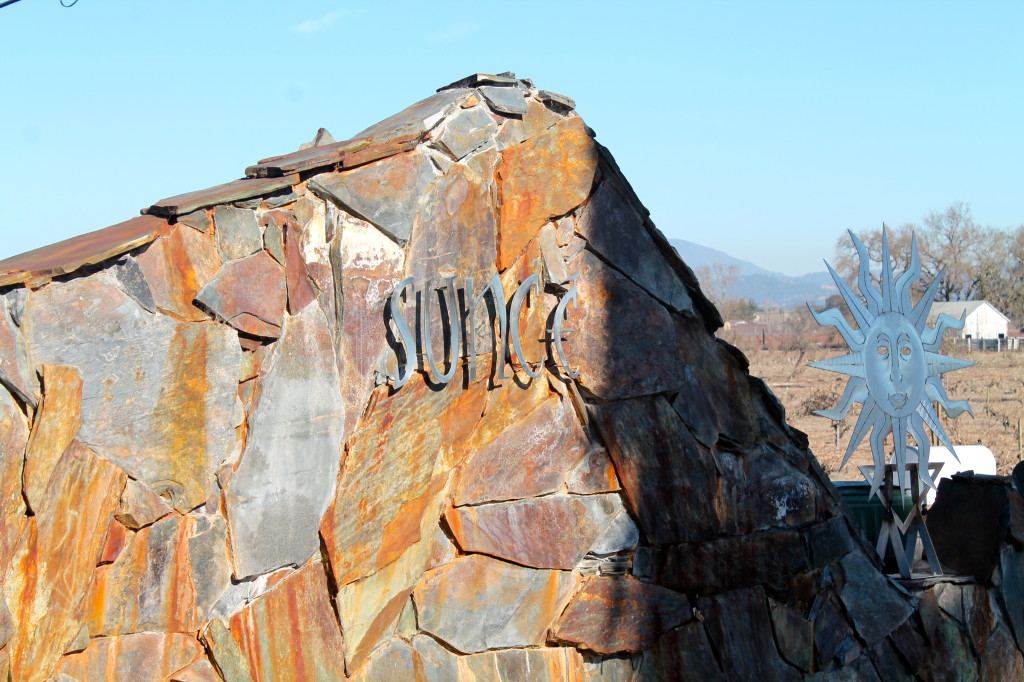 Third generation Croatian-born winemaker, Frane Franicevic, has certainly perfected his love of winemaking over the years.  Frane released his first wines in 1990, created in a barn off Piner Road, later moving his winemaking operation to the current Sunce Winery site in the late 1990s. 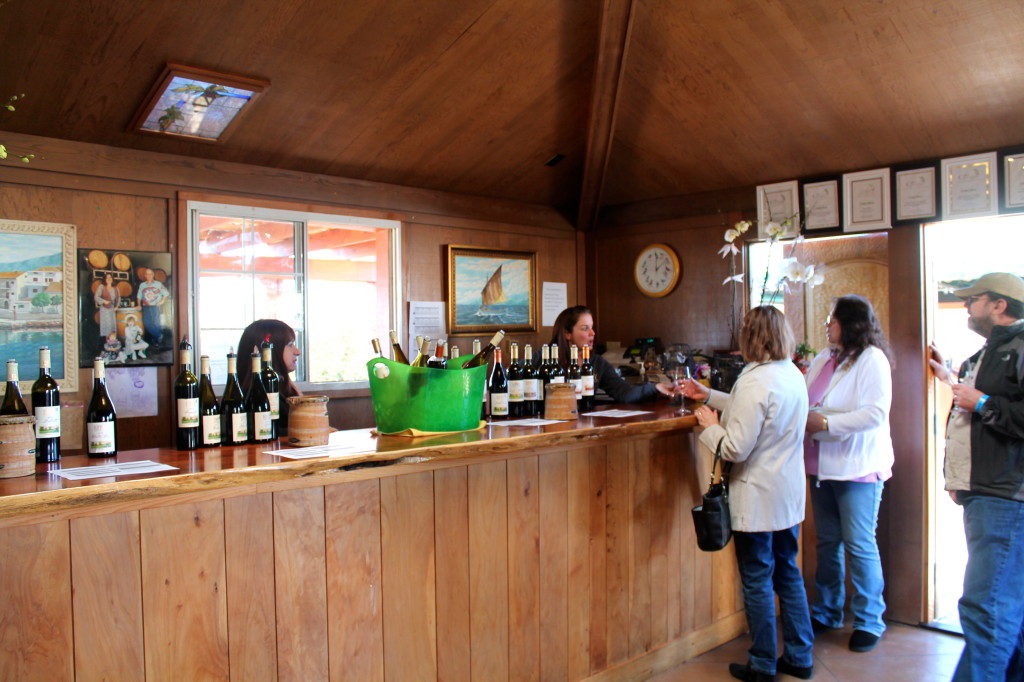 Sunce is a Serb-Croatian word for “sunshine”.  And, plenty of sun shines in the Russian River Valley in the peak growing season.  Sunce Winery is named after one of Frane’s daughters, Sunce, with another vineyard and a varietal wine blend named after his other two daughters, Zora and Zemlja. END_OF_DOCUMENT_TOKEN_TO_BE_REPLACED