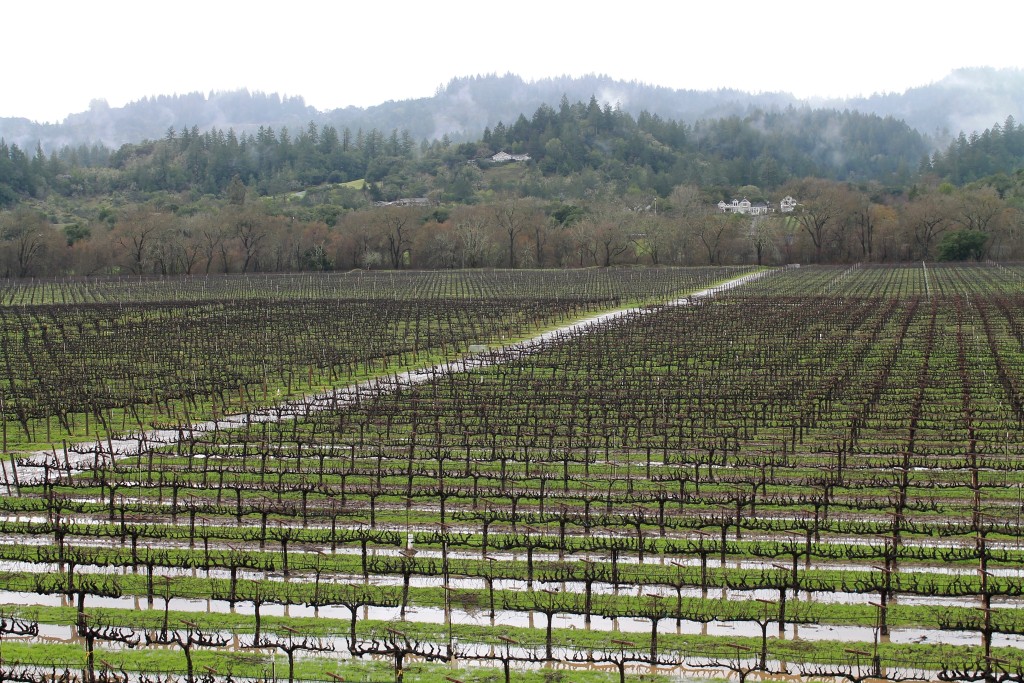 Just because you perceive something a certain way, doesn’t make it true.  Thank goodness!  Exploring the Dry Creek Canyon road in all it’s glory after much rain during the 2016 Winter Wineland festival, I decided to stop at Wilson Winery. 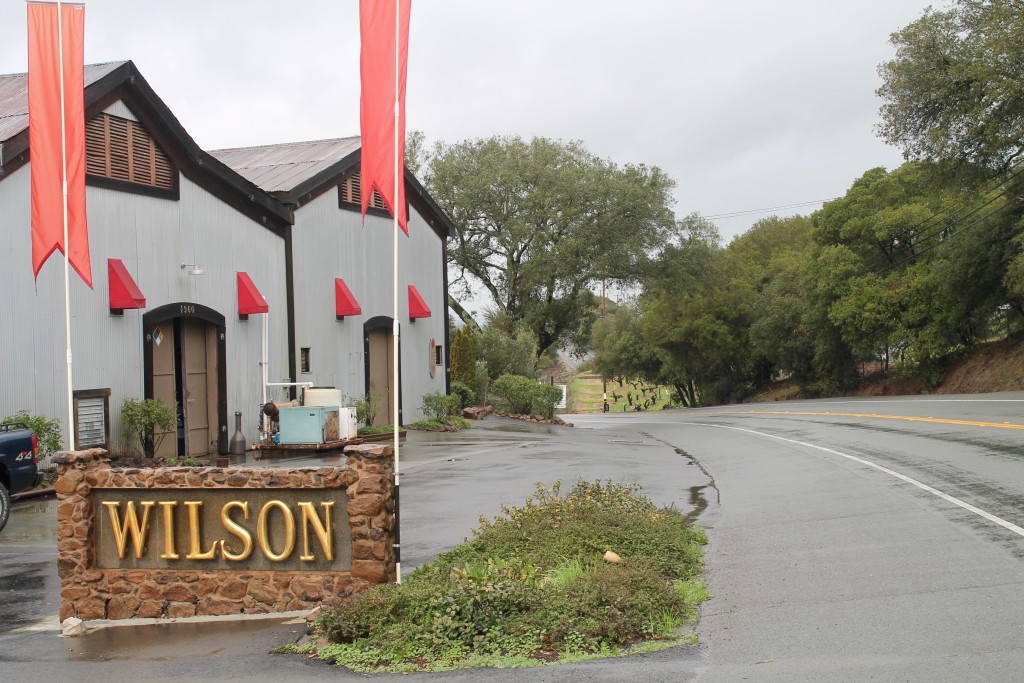 Admittedly, the Wilson Winery roadside facade was truly understated and I have driven by it often over the years. The allure to visit the Dry Creek winery was to confirm the scuttlebutt heard at nearly every winery by fellow winery employees throughout the valley.  Who was this Diane Wilson, woman winemaker extraordinaire?  My curiosity and love of Dry Creek’s big bold reds got the better of me but not before I rounded the corner… 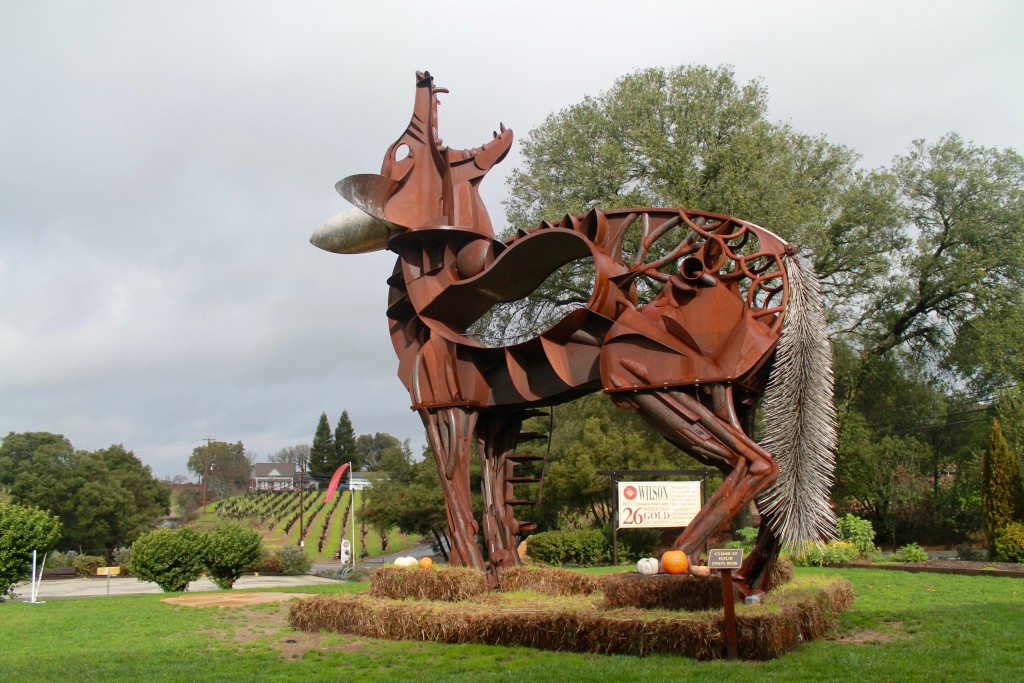 Lo and behold, stood a magnificent wolf iron sculpture standing guard to the entry to Wilson Winery, probably howling at the moon in elation after tasting the decadent estate Zinfandel, Petit Sirah, Syrah and Cabernet Sauvignon! 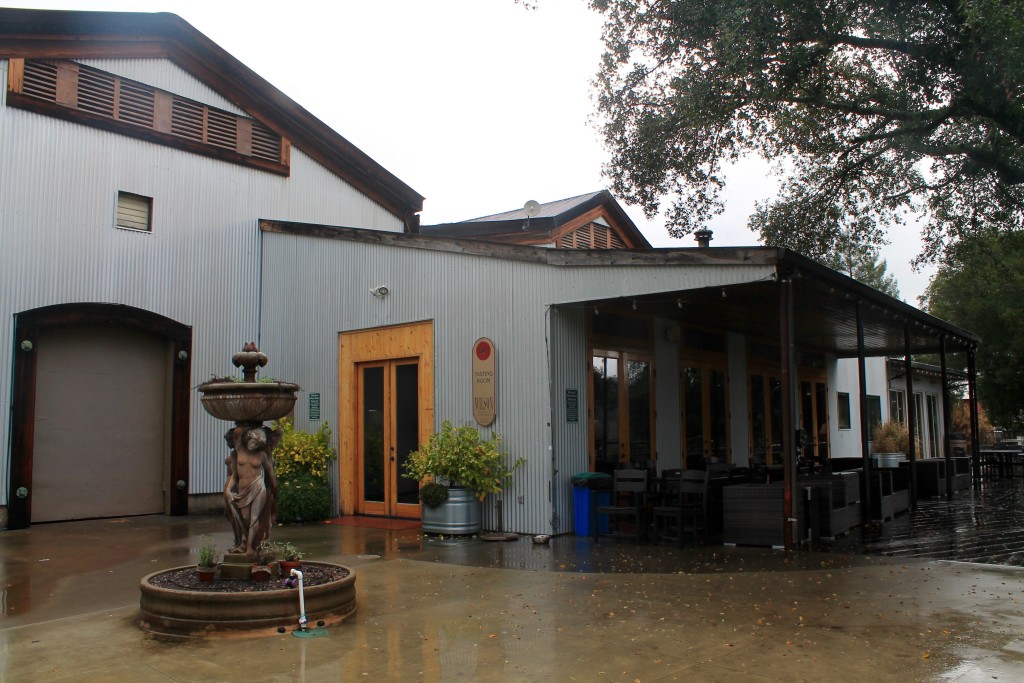 Wilson Winery‘s tasting room and wine making facility is housed in a century old tin barn, which has been lovingly restored by owners Ken and Diane Wilson.  The Wilson family owns eight artisan wineries in Mendocino County, Russian River, Alexander Valley and Valley of the Moon in Sonoma. 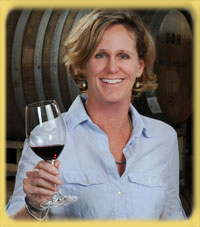 Diane was honored as Woman Winemaker of the Year in 2008 and has since been awarded dozens of 90+ scores on her wines and close to 100 Gold Medals.  No wonder there was so much buzz about the boutique Wilson Winery wines!

“My wines are like my children; I don’t really have a favorite, but every year a different one needs a little extra attention.” 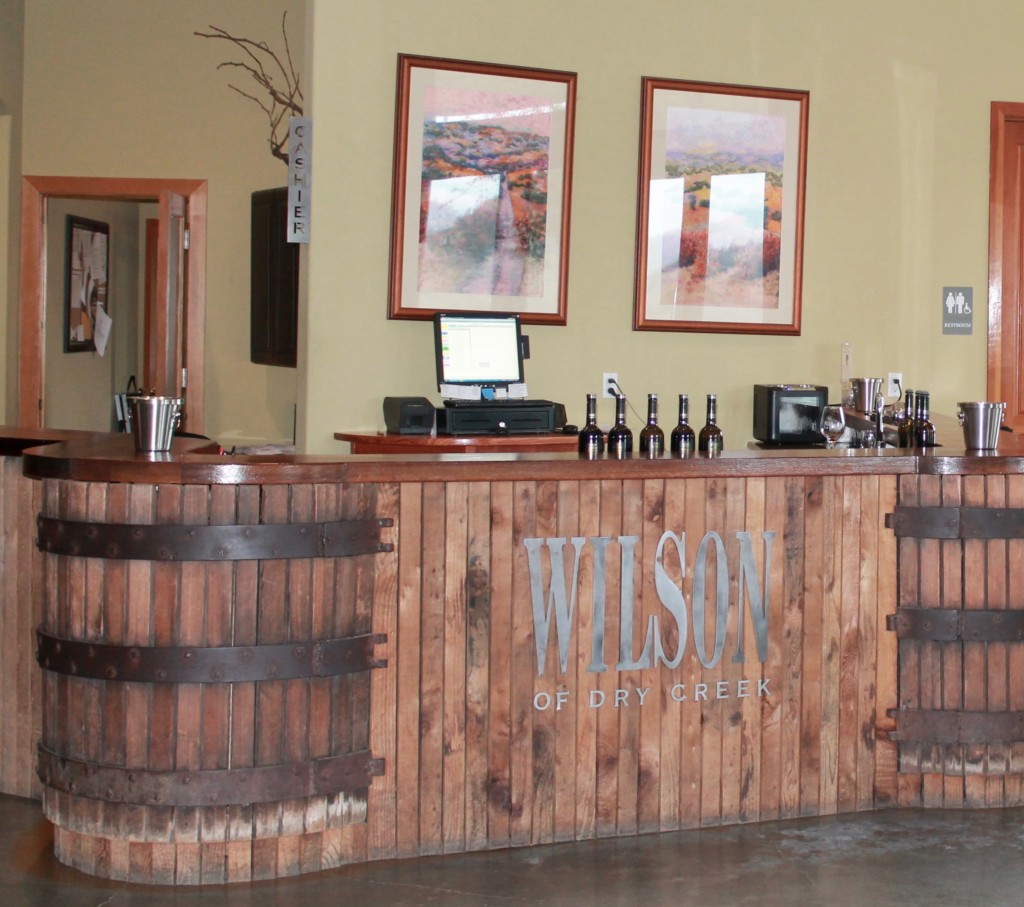 Excited to taste the wines, I bellied up to the bar on a rainy Monday morning.  From start to finish, all the wines were exquisite.  The 2014 Gewurtztraminer was like a floral summer shower of “Jean Nate”, loaded with white peach, lime zest and honeysuckle; the 2013 Chardonnay was a little tamer, aged 70% in stainless steel and 30% in oak, brimming with lemon, lime and green apple, refreshing and vibrant. 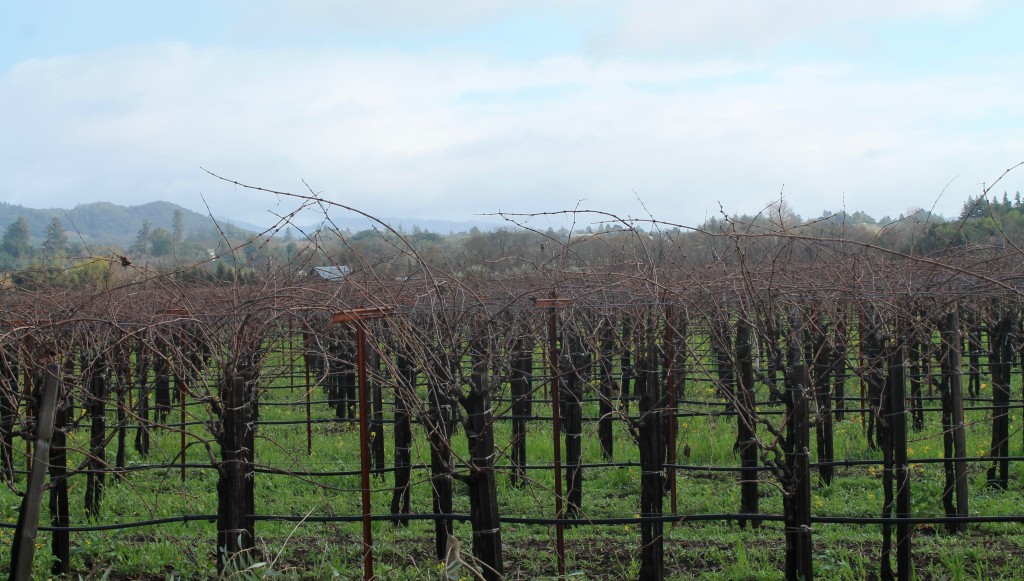 The best was yet to come with the estate 2013 Ellie’s Petit Sirah.  Ripe dark blackberries, layers of dark chocolate and ground pepper mingled in the glass, not to be outdone by the 2013 Sawyer Reserve Zinfandel, teaming with wild black raspberry and licorice with a cinnamon twist, an estate favorite bound for glory. 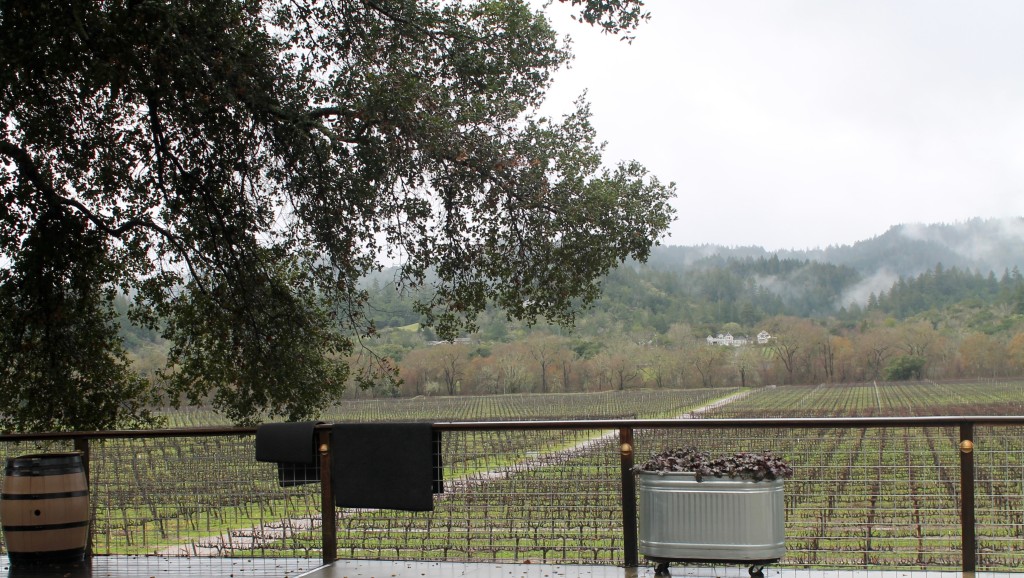 Besides the “howling at the moon fantabulous wines” and the views reminiscent of Tuscany, Wilson Winery offers seven levels of wine club membership, including reciprocal tastings at the family’s seven wineries.  Expectations were far exceeded!!!!  www.wilsonwinery.com